Surveillance Society and the Future of Robots

Fear is one of our most innate human drives. It’s a natural feeling meant to protect us from potential danger. But is fear controlling our lives? While the article “Bioparanoia and the Culture of Control” focuses on our excess fear of germs, diseases, and biowarfare as central to our culture of control, I find the main of idea of fear relevant to our discussion of drones, robots, humanoids, and Gemini’s as a part of our shift towards a surveillance society.

Anne Niemetz’s piece “Drone Sweet Drone” addressed many of these issues of security and safety in terms of the use of drones in our society. While these technologies pose many useful applications to make our society more efficient, the use of such technology also calls into question the issue of personal security. With the potential for drones to easily become surveillance devices, will future generations know what privacy is? It already seems like so many aspects of our lives are monitored and controlled from our cell phone usage to internet tracking, but it will be interesting to see how this next wave of technology will push the boundaries of our privacy and track us even when we are unaware.

The article described a particular fear of the possibly of biological weapons sparking a new wave of biowarfare, but the push to create artificially intelligent robots that are capable of thinking and functioning on their own has raised comparatively little fear. This is surprising, though, because the potential these artificially intelligent robots will have to surpass humans is far more terrifying to me than biological warfare. Our current wave of robot technologies is already so advanced and realistic that I wouldn’t be surprised if they master manufacturing robots and humanoids that are undistinguishable from humans within the next decade. And within our lifetime, I believe it is entirely possible that these robots will become an integral part of our society.

While these technologies are certainly captivating, the question I grapple with is, why? Is the sole purpose of creating these technologies to make our society more efficient? Or is it to catalyze our laziness? There are many relevant applications of artificially intelligent robots functioning as soldiers, therapists, servants, surgeons, and more. But is there a need for that? With our rapidly growing human population there is already a shortage of jobs in the workplace. So will this really be a benefit to humanity if robots begin replacing humans in the workplace? And due to our capitalist society, only the wealthy would be able to afford robots for personal use. 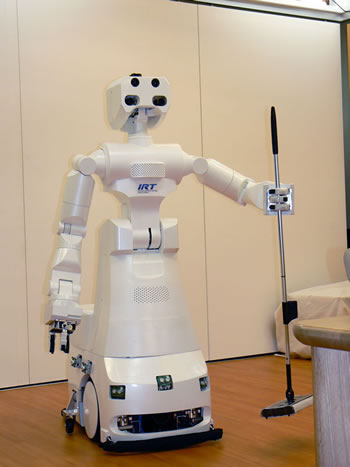 Once these technologies become integrated into society, it will be nearly impossible to revert. Generally, society tends to progress towards increased efficiency and ease of living, but with intelligent technology becoming so integral, we surrender a part of our privacy. Already it is hard to retreat from society unless one ventures into the wilderness—a recharging experience that I find essential in my life. But within the next few decades, it may become impossible to do any activity without being watched; the potential to easily shift into a surveillance society is unsettling and intrusive. 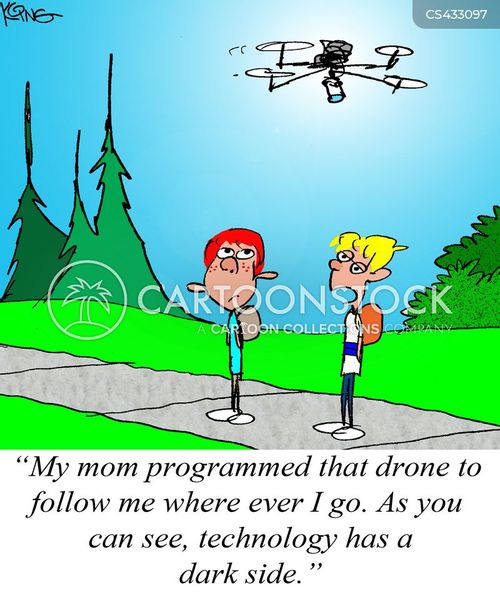 It is remarkable that we have become so technologically advanced, but we as a society must be cautious in our endeavors. With concepts like artificial intelligence, we are dancing on a fine line. Though it seems like we have full control, a robot that is capable of thinking on its own can easily turn against us. While this is a seemingly backwards mindset to have in our current technologically savvy era, I think it is important to consider the following: do we, as humans, know what we are doing? And if so, is it worth it?