The Horse, Rat, Ox, and Tiger

Hello there! My name is Abbie Burrus, and I was born in 2002, the year of the horse. I’ve always found the Chinese zodiac to be fascinating, and the patterns you see among people born in certain years is a very interesting thing to note. Even if a lot of it is just acting on coincidences, the collections of people and personalities are fun to investigate nevertheless.

I always enjoyed being born in the year of the horse because I thought they were pretty cool animals. Upon researching the characteristics relative to the zodiac though, I became even more enthralled. I identified a lot with the traits listed, being an active energetic, and hardworking person. I also enjoyed the mythos behind it, finding that according to Hinduism, the seventh thing to emerge from “the Churning of the Ocean” was the horse. 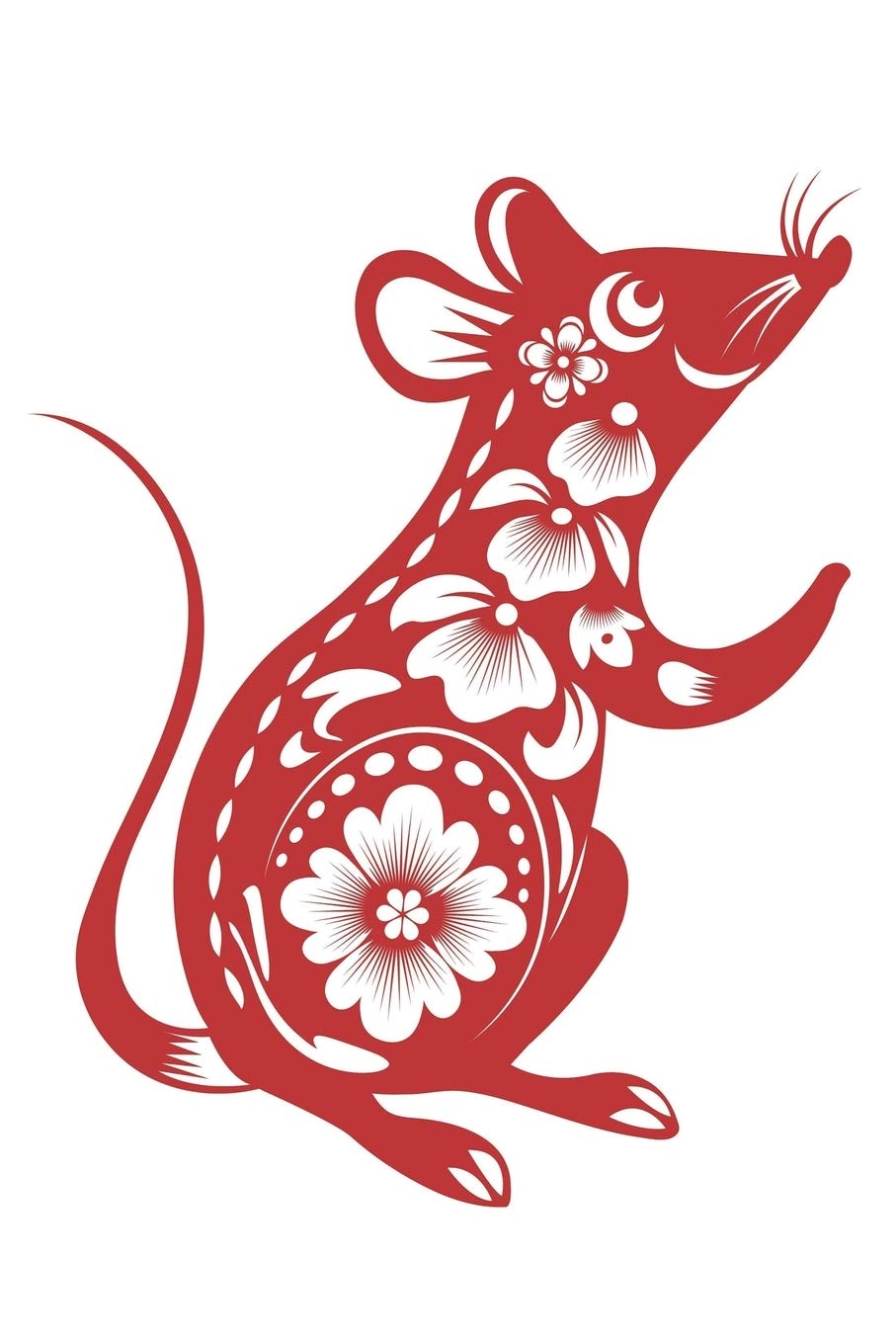 other animals we talked about in class were the Rat, Ox, and Tiger. The first one that jumped out to me was the Rat, because my mother was born in the year of the Rat and does not take pride in it as she thinks rats are gross. I think rats are funny little creatures, and think it makes sense that it was Rat who came in first during the Jade Emperor's race for the animals of the Zodiac. My research showed that Rats are very loyal, protective, and charming. This definitely describes my mother. 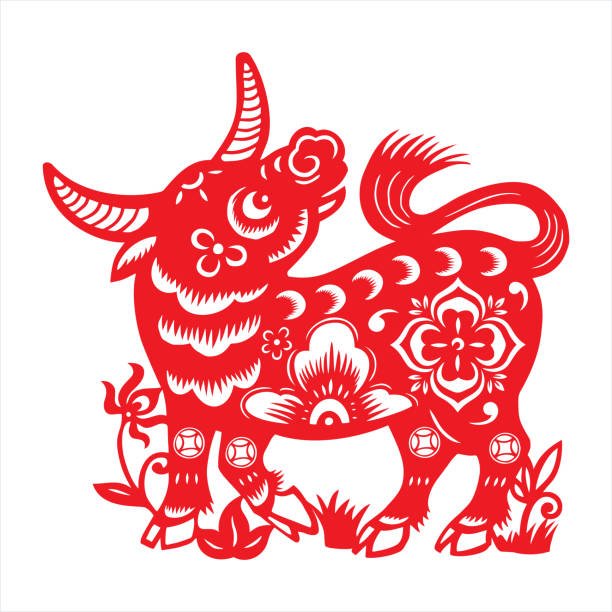 I don’t think that I know anyone who was born in the year of the Ox. It’s not surprising though as the closest year in my age range is 1997, so I wouldn’t have gone to school with anyone in that range. In my experience oxen are strong creatures, gentle yet powerful. According to some Asian mythos, it was the ox that dug the water up from the ground to make our lakes and oceans. Those born in the year of the ox are hardworking and persistent, which lines up with the animals in real life.

Finally we come to the tiger. Tigers are majestic creatures, commanding power and respect. This holds true for those with their zodiac as well, as they are noble and fearless leaders. I would not mind having a tiger as a friend, as they seem like a dangerous force to be reckoned with. I also found that they are considered to be magical creatures by some cultures, holding the souls of sorcerers and those who wish to avoid death.