As I mentioned before I have been recently transferred from pierce college which is a community college to UCLA. My major is physiology, and I am really interested of everything that is related to food and it's affect on the body. I like everything that is a branch of biology. I like to be part of this class because i like to know more about the characteristics of the animals that are associated with the month and the year that people have been borne in. Participating in the first session of this class made me even more interested to be part of the class. I was born on  April 1988 which is a year of the tiger. Personally, I very much like the wild animals like leopard, lions, and tigers because I sense the power of nature in them, and they are the most beautiful big cats or animals that I have seen. When I looked at the characteristics of the tiger, I have learned that Tigers in Chinese years are considered brave, cruel, forceful, and terrifying. Tigers are the symbol of power  in Chinese culture. Generally people born in a year of the tiger are brave, competitive, and unpredictable, and confident. They are very charming and well-liked by others. but they are likely to be acting without thought, and are irritable. When I compared my characteristics with the year of the tiger, I have found many similarities and differences. I and most of my friends think of me as a kind, caring person. I am a brave person but not a cruel, forceful, or terrifying person. I don't do an unpredictable action; I always think before acting. Even though there are many characteristics of the tiger that don't match with me, but I like the fact that I was born in the year of the tigers because I love tigers. Tigers are not killing machines that most people think of. I have seen many YouTube videos of people keeping tigers as pets.

The Tigers are endangered species. There are only 3900 tigers left in the wild. Tigers have been known to eat up 60 pounds of meat in one night. Tigers live far apart from each other. The Tiger knows if he is in another tiger territory based on the trees around him. Each tiger marks the trees with urine and special scratches. Unlike most members of the cat family tigers seem to enjoy water and swim well. Tigers can weigh up to 670 pounds. 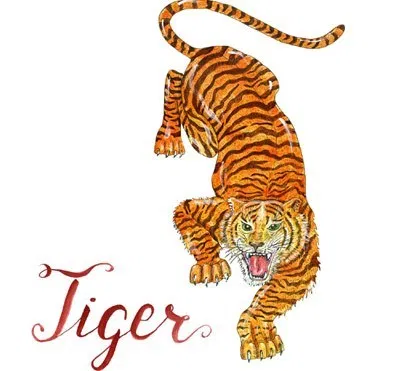 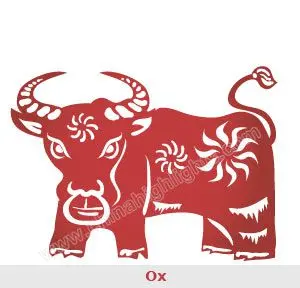 People born in the year of Ox are reliable, strong, fair. They are also calm and patient. Even though, I have not been born this year, but I think my characteristics are more similar to this. 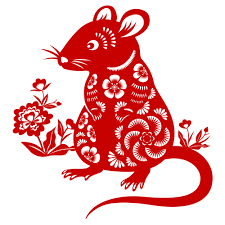 People born in the year of Rats are resourceful, smart but lack courage.