Before I start, I must let you know that this blog is luck-themed.

As I had said before, I am a snake and I actually found a few more interesting facts about the snake. It is interesting to know that today, in some places in China, people still believe that a snake found in their garden can bring good luck. Meeting up with a snake is recognized as a sign that something or someone important is entering your life and the more poisonous the snake you meet, the better the good fortune it brings. In fact, king cobra is known as a snake that brings about extreme good fortune. It is important to know that king cobra’s bite can be extremely deadly and leads to death within 30 minutes of envenomation, while it also depends on the amount of venom delivered. 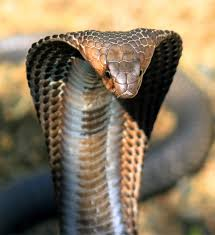 Next we have dragons. I’ve actually seen so many movies with dragons, but my favorite so far is Mulan. But somewhere else we see dragons is during the festivities of the Chinese New Year. Dragons are a symbol of Chinese culture and their presence is associated with luck. Interestingly, the longer the dragon dance performed at the Chinese New Year festivities, the more luck it brings to the people. The Chinese dragon dance also extends respect and gratitude to the dragon. Not only dragons represent luck, but they also symbolize wisdom, fortune, and power. 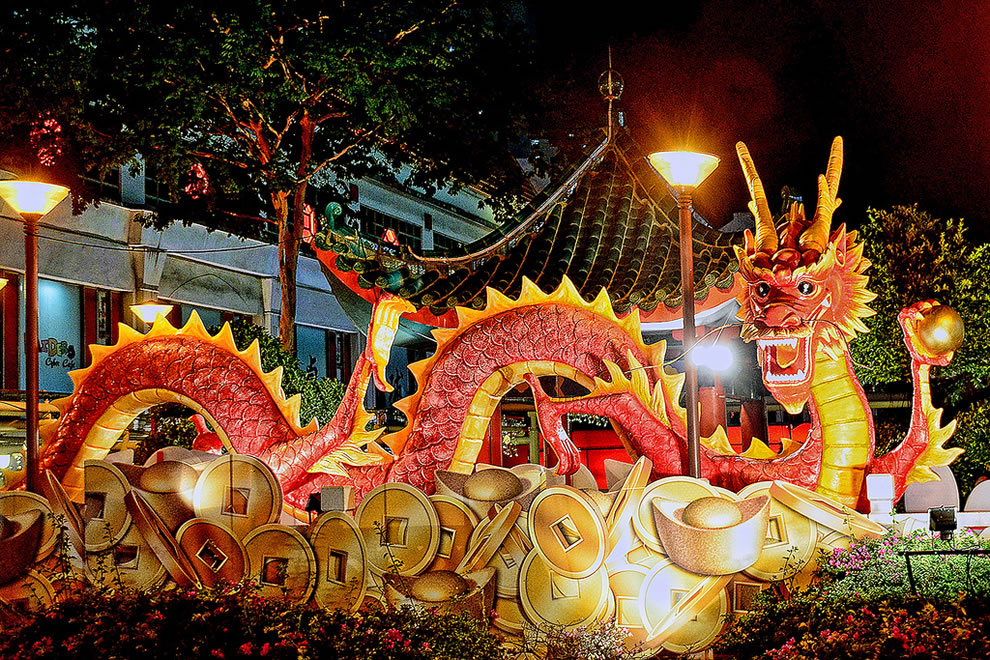 Lastly, we have the fury little bunnies with short fluffy tails and long ears. To maintain the theme of this blog, let’s talk about rabbit’s foot. As we all may know, a rabbit’s foot can bring luck, but this luck can be turned into bad luck as soon as the rabbit’s foot is lost. But where did this belief come from? The belief in the luck brought by a rabbit’s foot originates from totemism which is a belief in a mystical relationship between an individual and commonly a totem. Rabbit’s foot was considered a totem of good luck and also increased fertility. Gamblers and believers of Rabbit’s foot luck sometimes carry dried and preserved rabbit’s feet for luck. In fact, President Roosevelt wrote that he was given a gold-mounted rabbit’s foot by John L. Sullivan and also a presidential campaign pin for President Roosevelt with rabbit’s foot attached has been preserved in Theodore Roosevelt Inaugural National Historic Site. Thank you for reading this blog and I hope you enjoyed it!