Banana is actually listed as a desert for people who are horses and the genetic engineering done with bananas is actually a little bit related to the current vaccine distribution. Researchers have been able to successfully engineer fruits and foods such as bananas, potatoes, lettuce, and carrots to produce vaccines. To create this food-based vaccine, an altered form of a virus is injected into a banana sapling and the genetic material of the virus becomes a part of the plant’s genetic material. As the plant grows, it begins producing virus proteins. When these plants are consumed, it helps the individual build up antibodies to fight disease, just like a vaccine with oral delivery instead of an injection, which might be easier for people who fear injections. 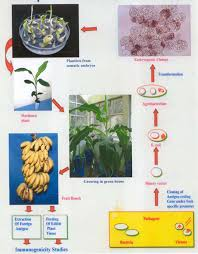 Glow-in-the-dark animals are also very interesting. Fluorescent animal experiments initially began with an altered cat’s DNA and its cloning to other cats which created fluorescent felines. This fluorescent experiment has also been done with other animals such as pigs and goats. 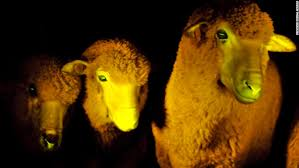 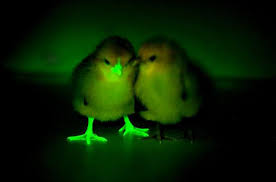 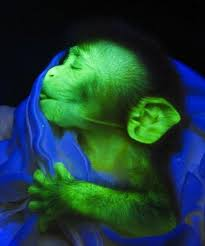 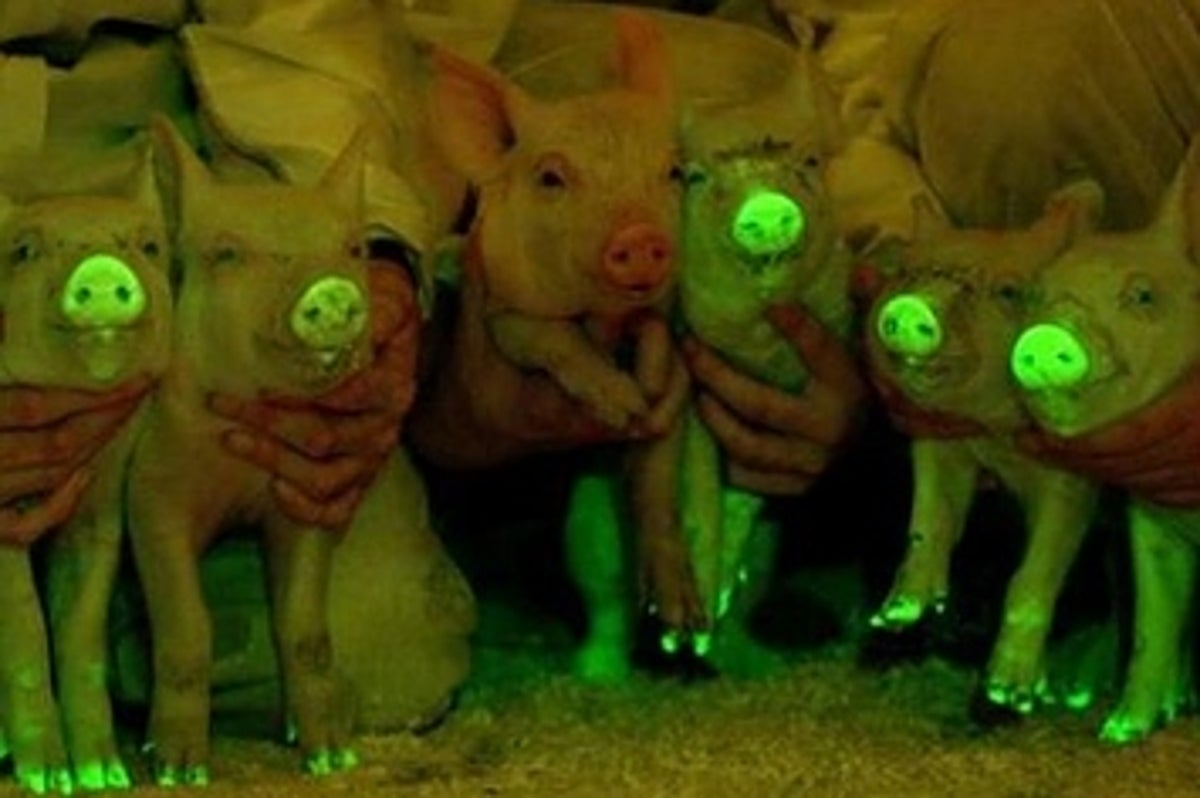 Lastly, I would like to share a story about a snake since I am a snake myself. When my mom was pregnant with me, she was exiting the clinic she used to work in and there was a snake above the door. When she opened the door, the snake fell on her hand and rolled over her hand and just started sliding on the ground. She first thought that it was just a rope because it was very small and narrow in diameter. But she was told by the people who saw the snake, that it was a snake and they asked her if she was pregnant. They told her that the snake would not bite a pregnant woman. I am not sure if that’s true. But I read that snake bites in pregnant women is not very common, but this may be because pregnant women usually do not leave the house.

Thank you for reading and I hope you enjoyed this blog!