My name is Ural Sahin. Im a late joining International Student. I wasn't able to join our classes because of the huge time differences, (3-5 am). Factoring in my other classes I would get absolutely no sleep. On a different note, I picked this class because I have always weighed a little more on my rationalist side. I was hoping to find a different thought system, not necessarily based on science,horoscopes dwell exactly on that spectrum. These generalizations contain millennia of information and observation, and they remind us that man/woman is like a coin with two sides, rational and emotional. None of which is dominant over the other. I hope that I will gain insight into various thought processes and new perspectives to interpret the world around us.

I was born in early January 2002, so I am a Snake. First I was surprised because, being raised in a western culture, I hardly saw myself as a snake: Plotting against other people, ambushing other people, cold and merciless. This was quite contrary to the image of the snake in the hox zodiac. Infact, the hox zodiac had a very accurate guess about my personality, and social tendencies. It was right about me being diligent, mostly steadfast, and thriving under pressure. It was also remarkably accurate about my friendships, how snakes chose few but good friends, and how they looked after those few friends. How snakes valued trust in friendships as an unacceptable compromise. This was all almost frighteningly close to myself. But snake's love of possessions and wealth was really strange, and something I never aimed for. Overall it was remarkably accurate for a system generated millennia ago. 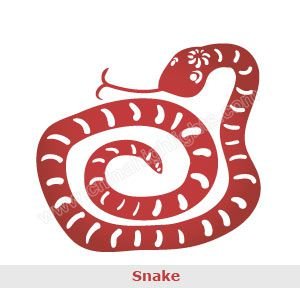 Food, it was pretty accurate that I didn't like choosing food, but rather liked the food to be natural and tasty in itself. It was especially accurate when my lucky food was lemon, what a coincidence my favorite fruit is lime. This is eerily accurate.

Tiger: Tigers are formidable animals and people. I wasn't surprised when a friend of mine turned out to be a tiger, He was brave, gritty, and well loved. He was easily irritable and could kill his mood easily, though you could do that it is not advised that you do that. Because you really don't want to see his angry side, he is not someone to be messed with usually. This was remarkably accurate with his description in the hox zodiac. Food, this is where discrepancies begin. He usually never eats meat, and usually despises anything with coconut flavor or with coconut. This was something that was definitely off. Also tigers are very outspoken and bold about their opinions, and hardly yield from their opinions. 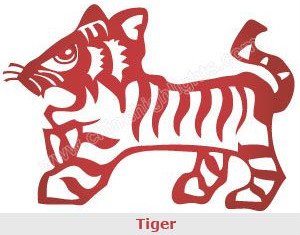 Rat: Rats are clever, determined, and somewhat shy. It is for a good reason, in the city, what good did humans bring to rats? Their fear just serves as a testament to their intellect and ability to recognize patterns. Rat is a truely a symbol that transcends cultures. In Turkish there is a saying "The ambitious rat will go through the wall." And it is true rats are truely rigorous animals that can do anything they set their mind to. It is really the ultimate compliment to someone's determination. Sadly this is hardly the case in western cultures, because of all the health problems and destruction rats bring with them (i.e. the plague). I think personal relationships of rats are greatly similar to the actual animal. Energetic, charmingly looking, always switching places. Not surprisingly, rats also trying new restaurants and food. 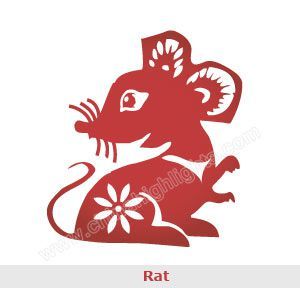 Ox: Is the definition of a benevolent, hard working person taking pleasure from other people's happiness and his work. Oxes are selfless servants of progress and people. It is almost ironic that the year we will have to struggle the most to heal the damage the pandemic has done is the year of the ox. We all had to make sacrifices and people had to work dilligently for months on end to put an end to this pandemic. We will all have to be an ox to help our kind get through this with as few losses as possible. Oxes are obstinate and usually prefer long lasting trusting relationships. They find changes disturbing. Unsurprisingly, minimalistic foods such as oatmeals and eggplants are oxes favorites.