I feel this group of animals particularly has a great deal of significance in relation to man. It makes me think of a modest American farmhouse, with a rancher checking in on the chickens with his dog, then going to round up the pigs. It’s a scene we’ve seen a hundred times, but is still a charming and particularly nostalgic part of American history that might never have really been.

Roosters are a very American symbol. When you think of roosters you think of the morning alarm with their cock-a-doodle-doo, or the classic wind vane with the metal image of a rooster on the

side. I feel the average person doesn’t see chickens in their day to day life, but we are still affected by them a lot. Some of the most American foods are eggs and chicken. I decided to look into this a little more, and see if modern America uses chickens for more than these two things. I hoped I would find that we utilize more than these two things, but I wasn’t able to find much. The most information I could find was chicken owners reporting the positive effects of their ownership, and how they chickens are good at eating scraps of good and are a comforting presence. Although I’m glad that individual chicken owners are enjoying their pets, it makes me a little sad that I am unable to find information saying chicken farms get more than just eggs and meat out of these wonderful creatures.

Next, I’m going to talk about pigs. I think pigs' intelligence is fascinating, and they always surprise me with their competence and sort of charm? Pig are seen as sometimes dumb lowly creatures, but they’re actually much more than this. Pigs and their meat are also a huge part of American culture, from bacon to ham to hot dogs. There are also lots of stories of pigs in popular culture. Charlotte’s Web, Babe and Animal Farm are pieces of classic America media that feature pigs. I also think that teacup pigs are very cute. This isn’t the most important fact but I do think it needs to be said. I have included a picture for your benefit.

Last but certainly not least are dogs! I feel having a dog by your side is yet another very American thing. Dogs are the most loyal companions, and I feel most if not all have had a dog impact their life in a big way. Dogs are such caring creatures, and loyal friends. Most people in the United States would never dream of eating a dog, which is also very interesting. People still care about pigs and chickens but will eat them a lot, so where is the difference? Pigs are smarter than a lot of dogs, and can be just as loyal and kind. I think the only real difference is the way we let dogs 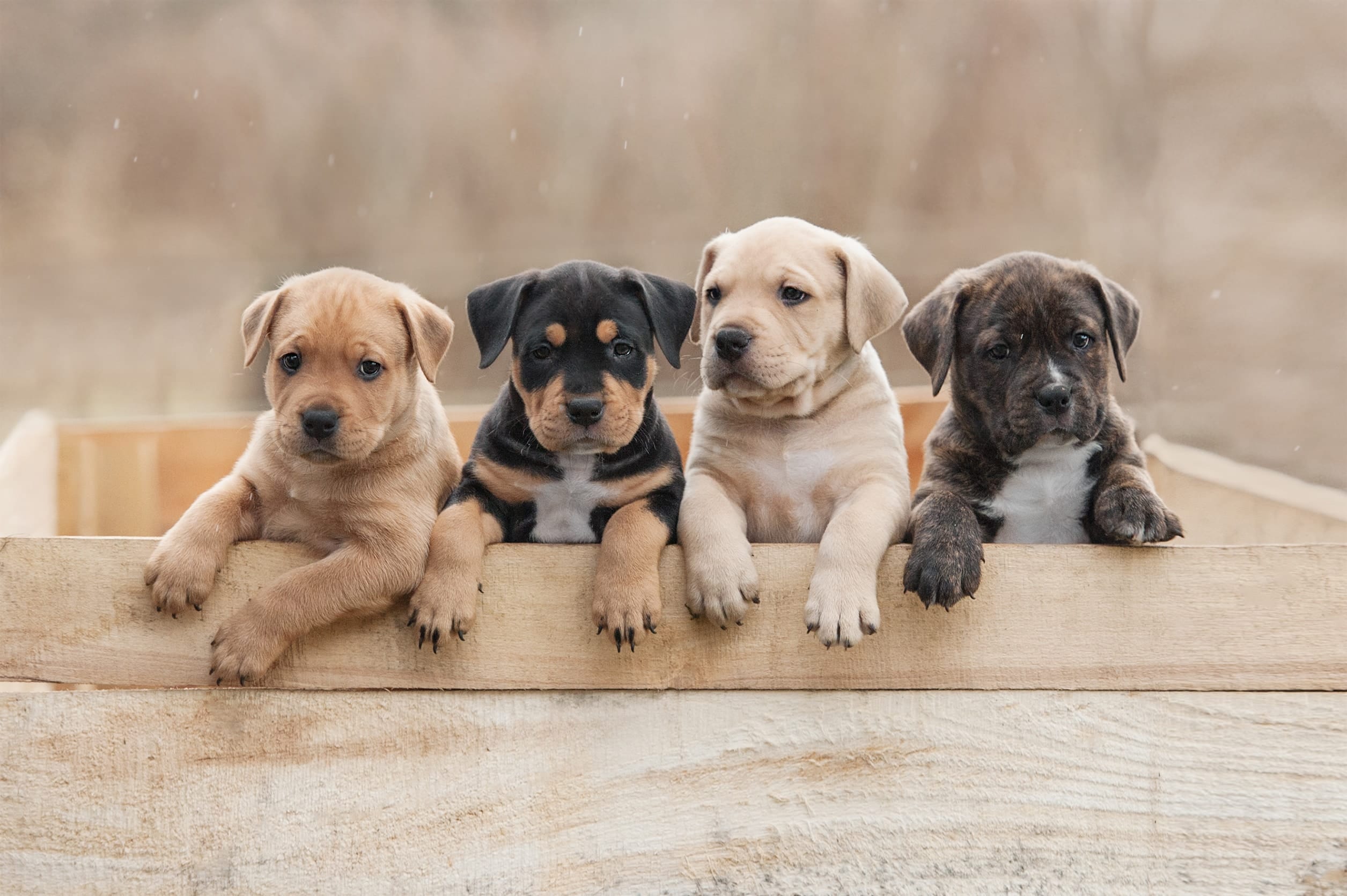 into our homes as family. People who do this with pigs and chickens feel the same way about their fluffy friends.

These animals are all important in their own unique ways, but the arbitrary differences set between them are fascinating. I think all of these animals are beautiful and important. Continuously to live harmoniously with them is a wonderful pleasure.